Equity accounts are participating in the stock market’s remarkably strong start this year.  The market’s internals have been marked by sharp rotations between growth and value stocks that seem to occur on an almost daily basis.  Our accounts are close to fully invested and contain exposure to both camps.

Although we expect ebbs and flows, the bull market is being driven by two factors that are likely to be with us for quite some time, economic recovery/expansion and equity friendly central bank policy.  The lagged effects of last year’s ultra-low interest rates, reopening sectors shut down by COVID, and firepower provided by stimulus payments should combine to create robust growth.  Akin to turning a battleship, economic expansions once established, are historically long lasting barring exogenous shock.

Turning to monetary policy, we take the Federal Reserve at its word regarding the duration of the current program.  A pull back in its bond buying (quantitative easing) is not imminent, and Fed Fund rates will not be changed until full employment is approached or expectations of higher inflation are well anchored.  In other words, the Fed’s current policy will not last forever but we do not see it soon changing.  However, the Fed only controls very short term interest rates.

Reading the same economic tea leaves as discussed above, bond investors rapidly “priced in” this outlook by moving 10 Year Treasury yields from roughly 0.90% at the beginning of the year to 1.74% at quarter’s end, resulting in a difficult quarter for fixed income markets.  Although our balanced accounts were aided by below benchmark duration in their fixed segment, bond market weakness dragged on overall returns compared to the equity component.  More recently, bond yields have backed off recent highs as the Fed reiterated its dovish stance and a flattening in oil prices eased inflationary concerns.  While consolidation can be expected in the near-term, we believe the long-term trend is higher for interest rates and retain below benchmark duration.

Higher interest rates also represent a threat to equity valuations.  However, the speed of increases is just as important as the eventual level reached.  Regardless, earnings will need to drive stocks from here.  Another challenge to stocks comes from Washington.  As part of an initial infrastructure program, the Biden administration proposed increasing the corporate tax rate to 28%.  A similar proposal which raises personal tax rates for higher income filers is likely to follow.  Both proposals can be viewed as opening gambits and, at the least, will be subject to intense negotiation within the Democratic Party.  As described in last quarter’s letter, the final outcome is likely to be only as progressive as the Senate’s most conservative Democrat.  At the moment that appears to be Senator Manchin of West Virginia.  To date, the stock market has shrugged off the potential for higher taxes but that will be tested closer to finalization.  Stay tuned.

As a quick Atalanta update, Matt Ward was recently promoted to Portfolio Manager/Analyst as well earned recognition of his contributions both in the Technology arena and in other sectors of the market.  Furthermore, we enthusiastically welcome Matt into the Firm’s ownership.  We also thank Jack McMullan for years of high quality service and wish him success as he departs Atalanta.  A search for his replacement is well underway.

The year is young but starting with high absolute returns. That is a welcome change from this time last year. Enjoy the spring season.

Although the statements of fact and data in this report have been obtained from, and are based upon, sources that the Firm believes to be reliable, we do not guarantee their accuracy, and any such information may be incomplete or condensed. All opinions included in this report constitute the Firm’s judgment as of the date of this report and are subject to change without notice. This report is not intended as an offer or solicitation with respect to the purchase or sale of any security. This information is for informational purposes only. Actual client portfolios may vary. Past performance is no guarantee of future results. 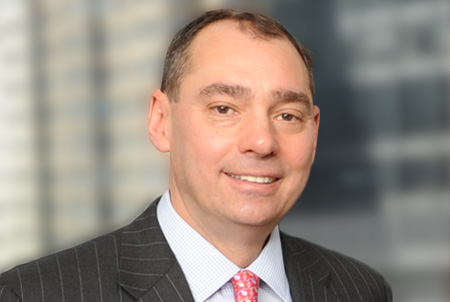 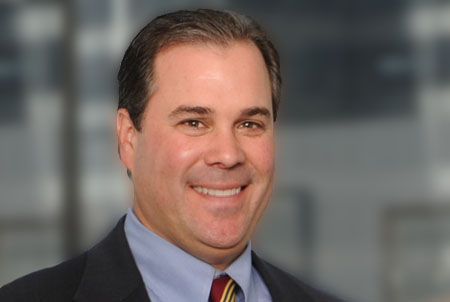 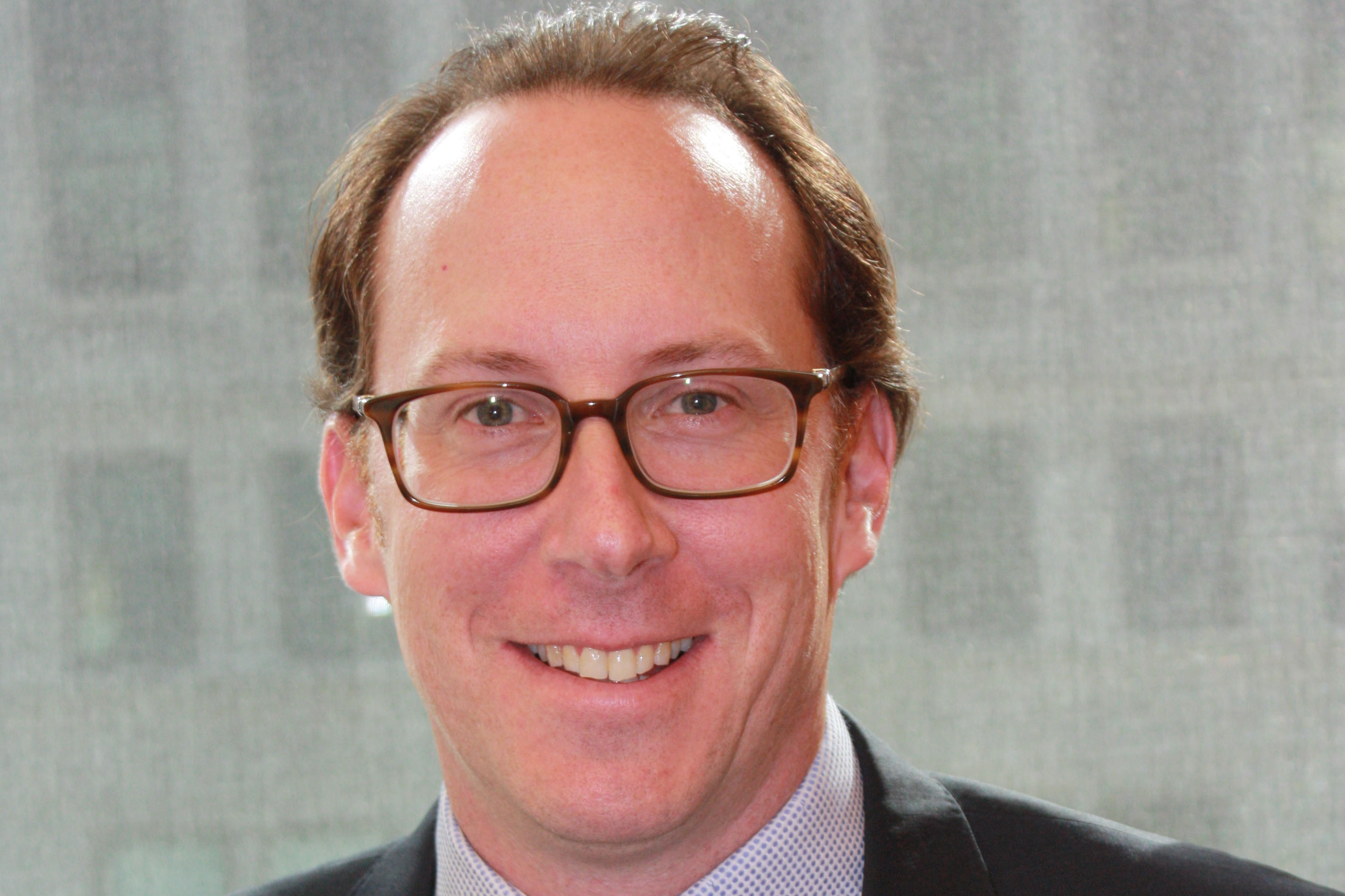